OSK - The End of Time is a stylishly brutal platformer in which you climb an enormous tree, up towards the sky as a squirrel escaping the chaotic apocalypse down below in this chaotic depiction of the beginning and the end.

OSK is a shorter 2.5D platformer developed by the one-man studio Diax Arts in which you climb an enormous tree, up towards the sky as a squirrel escaping the chaotic apocalypse down below. You’ll have to outsmart your enemies, solve puzzles and climb fast all to stay alive as long as possible in this challenging, chaotic depiction of the beginning and the end.

Check out My Patreon!

In order to download this game you must purchase it at or above the minimum price of $4.99 USD. You will get access to the following files:

Truly beautiful! Still working my way up the tree now!

Visually, this game is already impressive. The gameplay is just the right amount of challenging so far, but I've now gotten up to the spiderweb and I feel like I'm having trouble with the lightning attack? I'm still trying to figure it out but it doesn't seem as effective as I'd think it'd be, or I'm just not maneuvering enough to attack without taking damage.

Can't wait to see what's at the top of this tree!!

What OS is this playable on?

Pretty, but with problems.

Just played through the game a couple of times, here's some thoughts:

First, the game is gorgeous in its presentation. It looks beautiful and sounds great. Never before has climbing a tree felt like such an epic journey. Movement also feels very good, and the multiple jumps make it easy to recover if you make a mistake.

I think the only area that this could be improved is the whole  "puzzles and outsmarting enemies" thing mentioned in the description. While I enjoyed the different platforming challenges they really didn't require much in the way of thought. Run or blast enemies, jump to the next platform. Not much of a challenge or puzzle. I tried the game on hardcore mode, too, and didn't notice much difference.

A couple of other suggestions: First, the game felt even better after I mapped a controller to go with it, so if you can include controller support natively that would make it even better. Also, it would be nice to be able to skip the opening cutscene. It's lovely, but after seeing it a few times I just wanted to get into the game.

Last thought: The ending was cool, but after seeing it twice I still have no idea what it meant. That's not necessarily a bad thing, I just wanted to say it because I'm still scratching my head and thinking about it.

Thank you! Just launched the game and it runs beautifully. 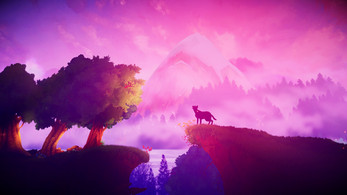 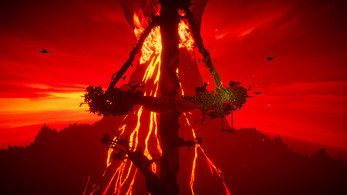 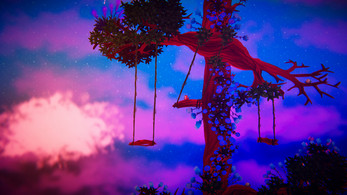 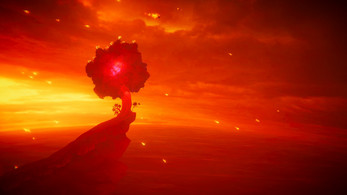